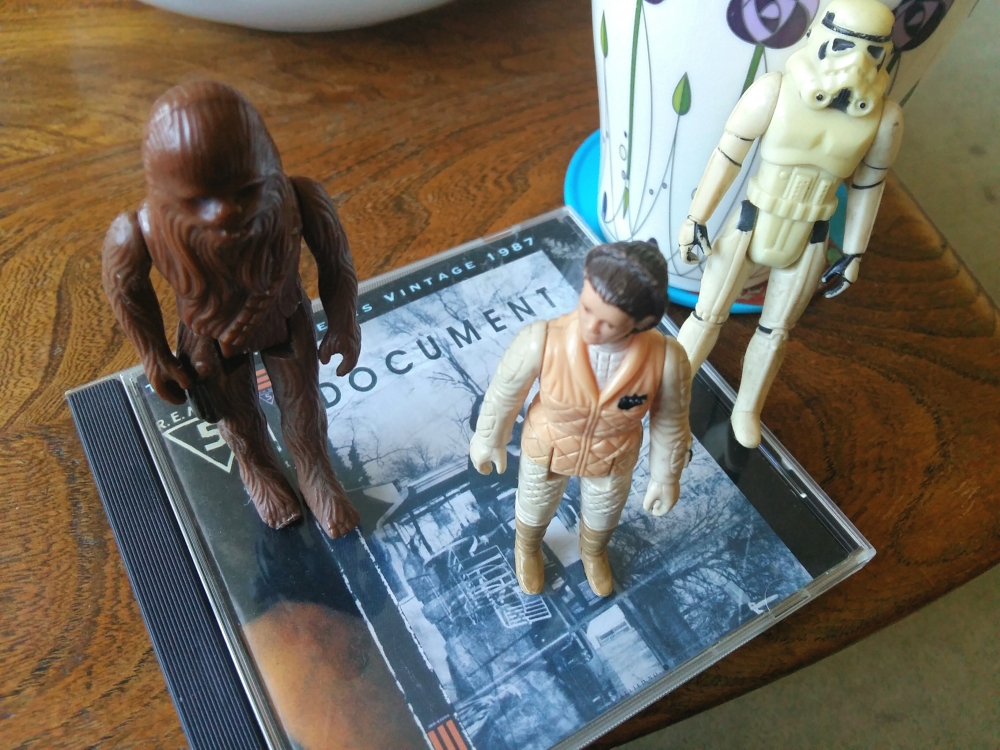 Eight years ago Mick Jagger told the New York Times that the days of artists regularly making millions from the music industry are over. It bummed me out at the time because I’d just signed a record deal and I realised he was right. No-one was going to be able to shift physical product (in the form of CDs) in the same quantities as they once did.

Now however, I see something similar coming around the corner. Musicians and artists have been the first casualties in a revolution that slowly but inexorably will change the nature of daily reality and global power. A new assault on ‘stuff,’ is slouching towards Bethlehem to be born and those who get a handle it on what it really means first, will be the victors.

Read the rest of the article here.